Recent advances in the field of telecommunications and electronics have led to the proliferation of autonomous robots in numerous novel application fields, from emergency situations to military applications, from infrastructure inspection to ambient monitoring services, where the utilization of multiple robots is essential in order to accomplish the desired task. Recent works have demonstrated the challenges of coordinating multiple robots in order to deploy robot networks with self-configuration and self-healing capabilities to guarantee service continuity, also in case of failures.

Starting from the unique requirements of a multi robot system, Swarm Robotics is a complex approach that requires an understanding of how to define distributed systems to define self-organization behaviors. Swarm Robotics studies how to make robots collaborate and collectively solve a task where every robot contributes to the general task sharing the same higher-level objectives. To this end, communication wireless networks must be specifically designed in order to support the cooperation and collaboration inside the swarm.

This workshop invites original research articles and review articles that focus on communication networking problems in swarm robotics. Topics of interest include, but are not limited to: 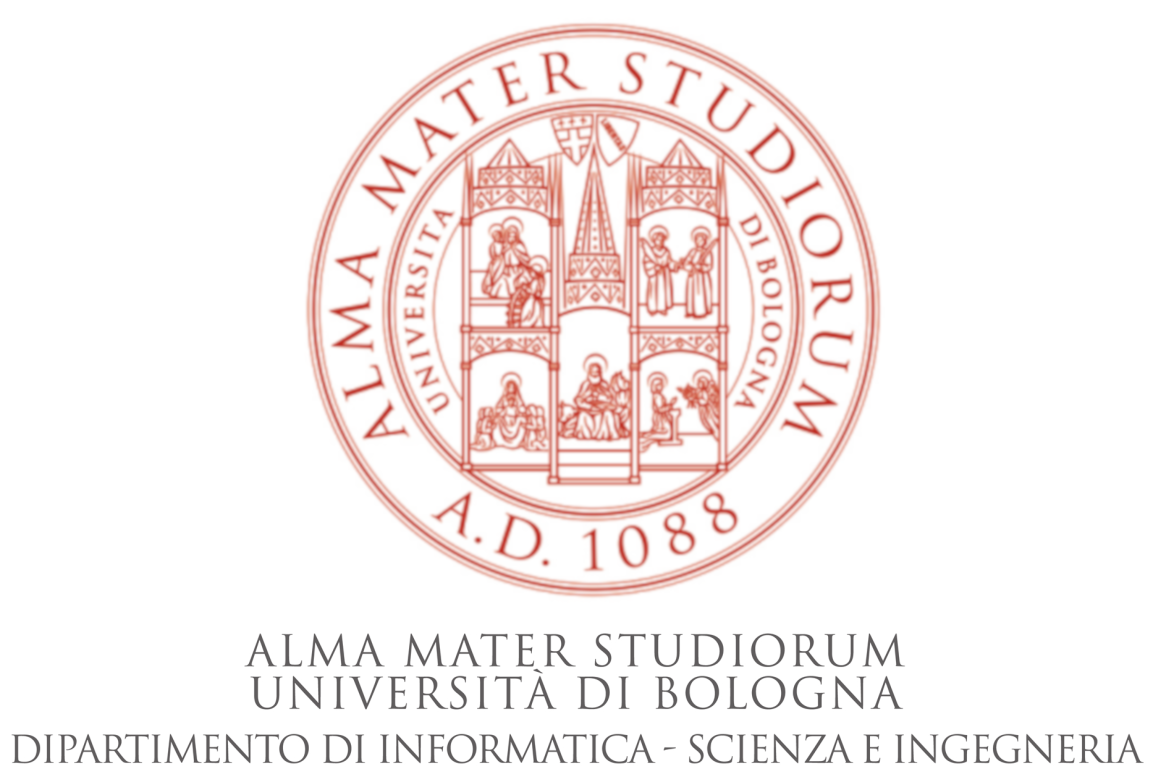